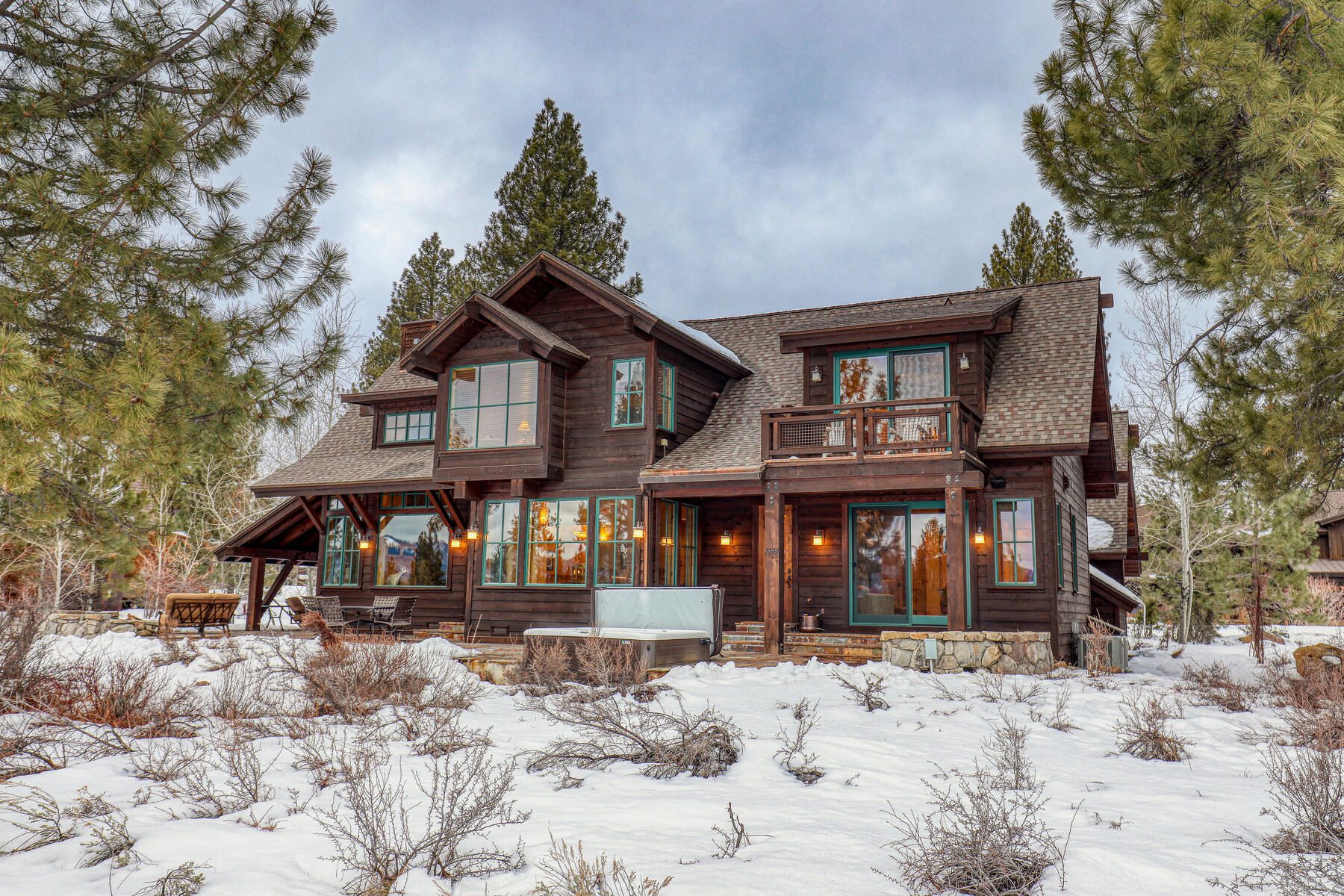 108 residential transactions in February are 24% above the same period in 2020; the last month for which conditions could be described as “normal”. The median price has risen 20% over the same period driven by the extreme imbalance of demand oversupply. Through February, a total of $335 million in real estate has transacted throughout the region. By comparison, this threshold was not exceeded until early May in 2020 marking unquestionably the most productive first two months of any year on record.

Of the 108 residential sales in February, the median days on market were just 29 indicating that a majority of all transactions were listed and closed in less than one month. Inventory is being moved at such a rapid pace that less than 4 weeks’ supply is currently standing. Of this scarcity, less than 50% is listed at prices below $1,000,000 and but 20% below $500,000.

The top eight sales by price were all found within Martis Camp at average prices just above $5,000,000 and $1500 per square foot.

As demand continues to overwhelm supply, prices should continue to rise in the near term. The traditional spring listing season promises to deliver some additional inventory to satiate, at least in part, the ferocious appetite for Tahoe property in today’s marketplace. Savvy sellers are recognizing the opportunity in coming to market sooner to benefit from limited competition rather than waiting to stand alongside additional offerings.

Nevertheless, a robust season for Tahoe real estate is upon us. We look forward to keeping you updated as conditions evolve.